Choose
Top
You are here: Home / News / Sleep and Heart Disease in Women 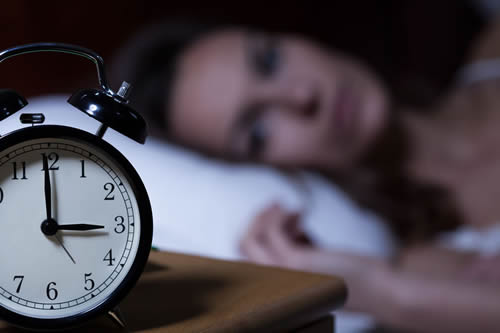 According to a new study published in the Journal of the American Heart Association a restful night’s sleep can have a direct impact on heart health in women. The study found that even mild sleep disturbances in otherwise healthy women can increase blood pressure and cause endothelial inflammation, an inflammation of the thin membrane that lines the inside of the heart and blood vessels.

323 women between the ages of 20 and 79 years of age were evaluated for their risk for sleep apnea and insomnia and then monitored for sleep disturbances using a wristwatch-like device that measured the amount and quality of their sleep. Those women who experienced mild sleep disturbances were significantly more like to have high blood pressure than those who did not.

Particularly concerning, even women who slept eight or more hours a night and those who did not have other health issues such as sleep apnea showed inflammation linked to heart disease.

The study focused on women as previous research suggested that they are more susceptible to sleep problems and other data suggested a link to heart disease in women. According to Dr. Aggarwal, “studies have shown that sleep deprivation and milder sleep problems may have a disproportionate effect on cardiovascular health in women.”

The study is published in the Journal of the American Heart Association. 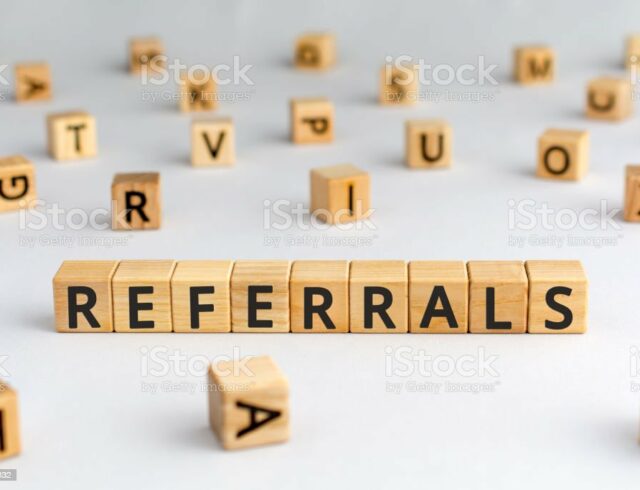 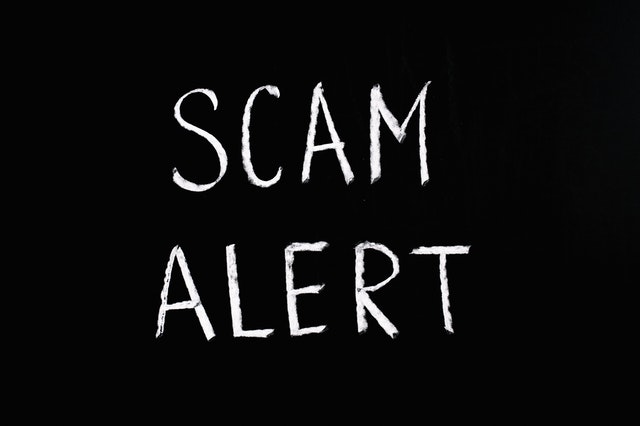 Dear Patients, Please note that we have received an alert from another practice that scammers are … END_OF_DOCUMENT_TOKEN_TO_BE_REPLACED